Empaths are holders of the Light for humanity as we go through the ascension. And our effect on anything electric is real. And sometimes it can be a challenge!  :)

‍
In 2020, the amount of Light on the planet has exploded.  Thus, we are being 'seeded' more and more with Light and energy.  Our energy fields are increasing - personally, as a result of much meditation and prayer, and collectively. As a result, the technology grid is acting erratic because our collective Light vibration (5th Dimensional Divine technology) is becoming stronger than the 3D human technology.

As the three-dimensional world merges with the vibrations of higher dimensions, you pass back and forth between worlds. Empaths are literally walkers between worlds, and when we walk, we sometimes cause energy disruptions in the 'grids' around us.

This phenomena sometimes disrupts the computers, tablets, phones and devices around us.

My friend, Raline Starc sent me the following email regarding her experiences with psychokinesis—in particular, electrical psychokinesis:

"In the last year my effect on electrical components has been increasing. The following are still not working correctly: my car, my cellphone, my laptop (completely fried), myself (I am constantly being shocked all the time). I have had to neutralize myself by carefully monitoring what I eat and drink and think and of course be very selective about clothing and footwear so I don't combust. Ha! Anybody else have these issues?"

In answer to your question, Raline, yes!

Recently, I was preparing for a coaching phone call with a first-time client, Kevin, and some spirit allies with very strong 'warrior' energy appeared right before the session. This happens with many of my clients, and yet it was especially strong this time as I opened my third eye and asked that Kevin's be opened as well. I could feel the presence of Spirit clearing the way for potent energy with Kevin.

Those feelings were affirmed the moment I pressed the "Talk" button on my phone. I was only able to get out the words, "I'm so excited to talk to you!" before the phone went dead. It wasn't just the line that got cut off. The phone was 100 percent fried. Toast. Thankfully, I have several backup phones always ready to go because this does happen more often that I would like.

Once Kevin and I re-established our connection. he told me that as the line went dead, the power in his office building went out. He said, "I've always been a high-energy guy." Clearly!

You too, may be just like Kevin.  Energy flows through you in EVERY interaction you have.   Think of how many people with whom you've interacted with today.  Perhaps you've felt the sadness of a loved one, a stranger in the grocery line, or on public transportation.

The key for an energy alchemist who is an empowered empath is that you are so connected to Divine Source energy that you are automatically 'protected' from having that energy stick to you like glue.

If you're having trouble absorbing too much lower vibe 'yukky' energy, it is important to use your awareness to NOTICE when such events happen; and when they do, to connect and PLUG IN to the Divine Source energy to allow that energy to transmute the painful stuff for you.

You don't have to do anything other than allow this energy in through your MENTAL INTENTION.

EXERCISE:  When you visualize a big ball of energy glowing in front of your heart, and breathe that in and ask God to dissolve the blocks and clear you, then you will receive what you ask for.

The mental exercise above is a REAL example of psychokinesis, and putting that into practice everyday allows you to become more and more effective at holding Divine love energy that helps others simply by your being in their presence.

Part of your future empath development is to continue your awakening as an 'energy alchemist' and join with other empaths in a community classes like live online Empath Academy Group Training to practice your abilities and gifts.

The force when 2 or more gather together is mind-blowing.

What have been your experiences with your thoughts affecting matter, or with electrical components malfunctioning around you?  Please share your story with us below! 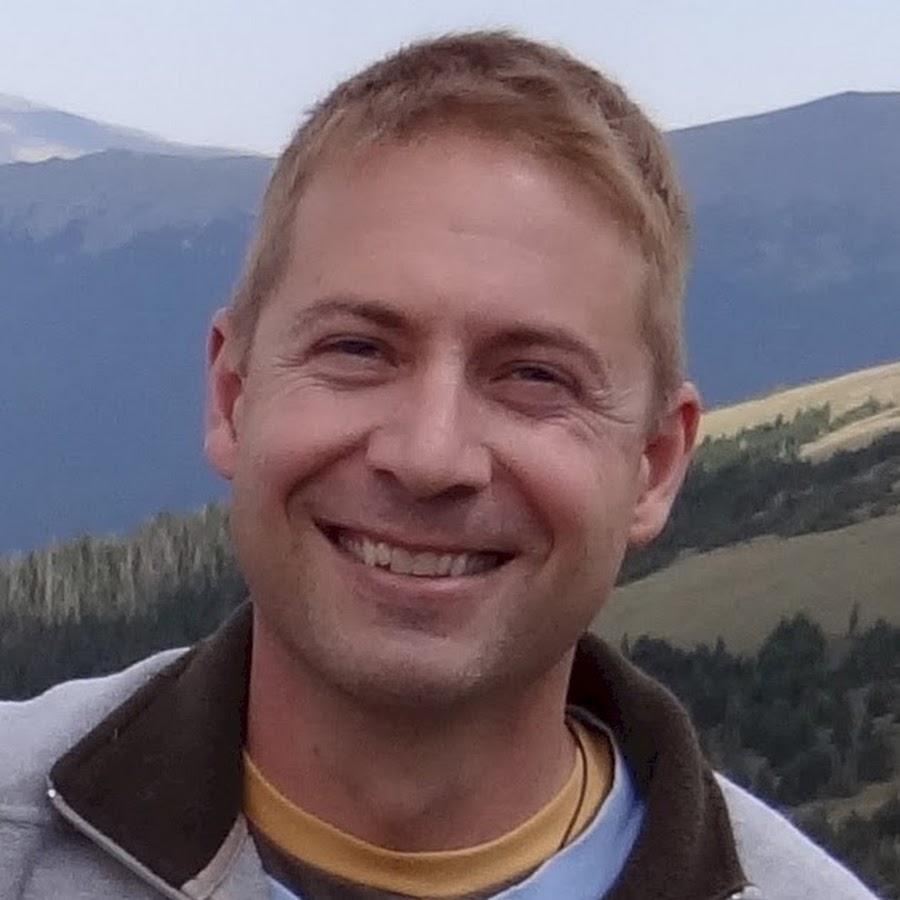 Michael R. Smith, Ph.D.
For nearly 20 years, Dr. Michael R. Smith's work to connect empaths and sensitives with their Divine potential has reached millions. As a doctoral trained counselor and energy medicine practitioner, his work on empath sensitivity has been promoted by authors like Sonia Choquette and Judith Orloff. Dr. Smith has given workshops worldwide including the Omega Institute and occasionally hosts empath retreats in addition to his popular online group training class, The Empath Academy. He lives in Kalamazoo, MI where he engages in a regular yoga practice and caring for his cat, Mocha. 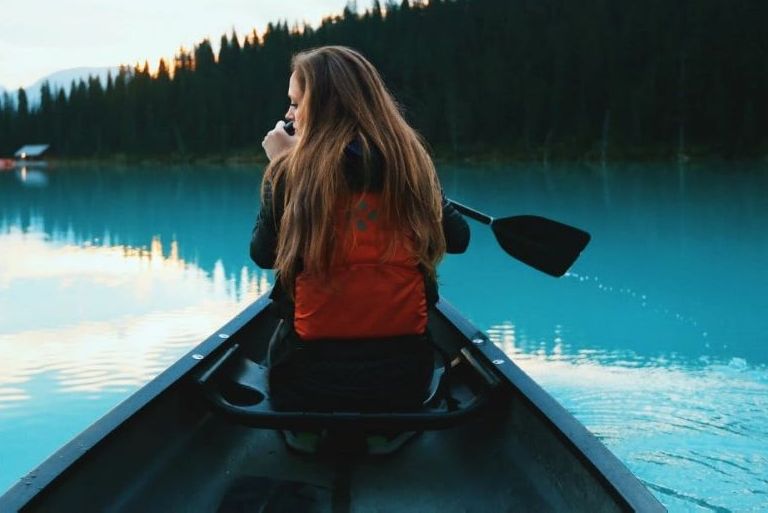 How empaths can remain calm in the face of chaos

How can you feel your own energy when the world is full of rage & anger? 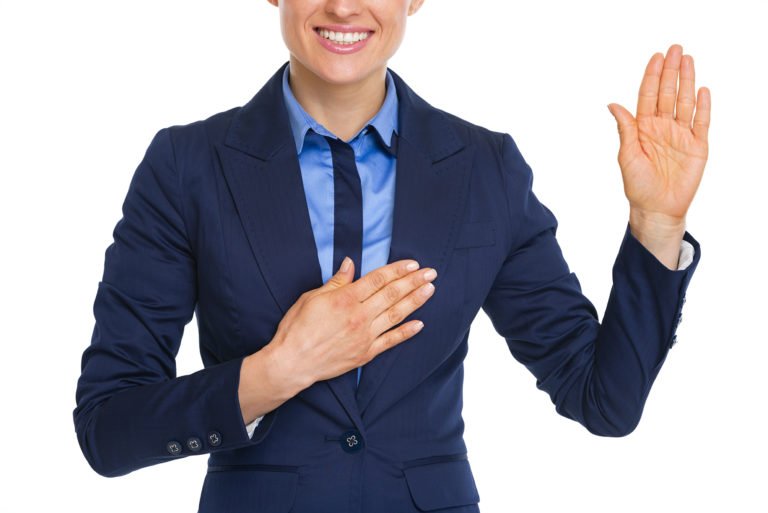 Why Empaths are Not 'Special'

Think you're different? Not so fast. 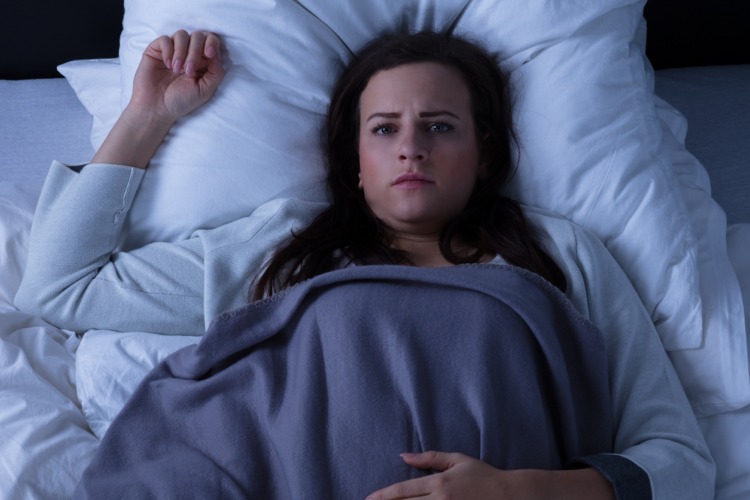 How to Prevent Sleep Problems for Empaths

Why you wake up at 3 am and what to do about it. 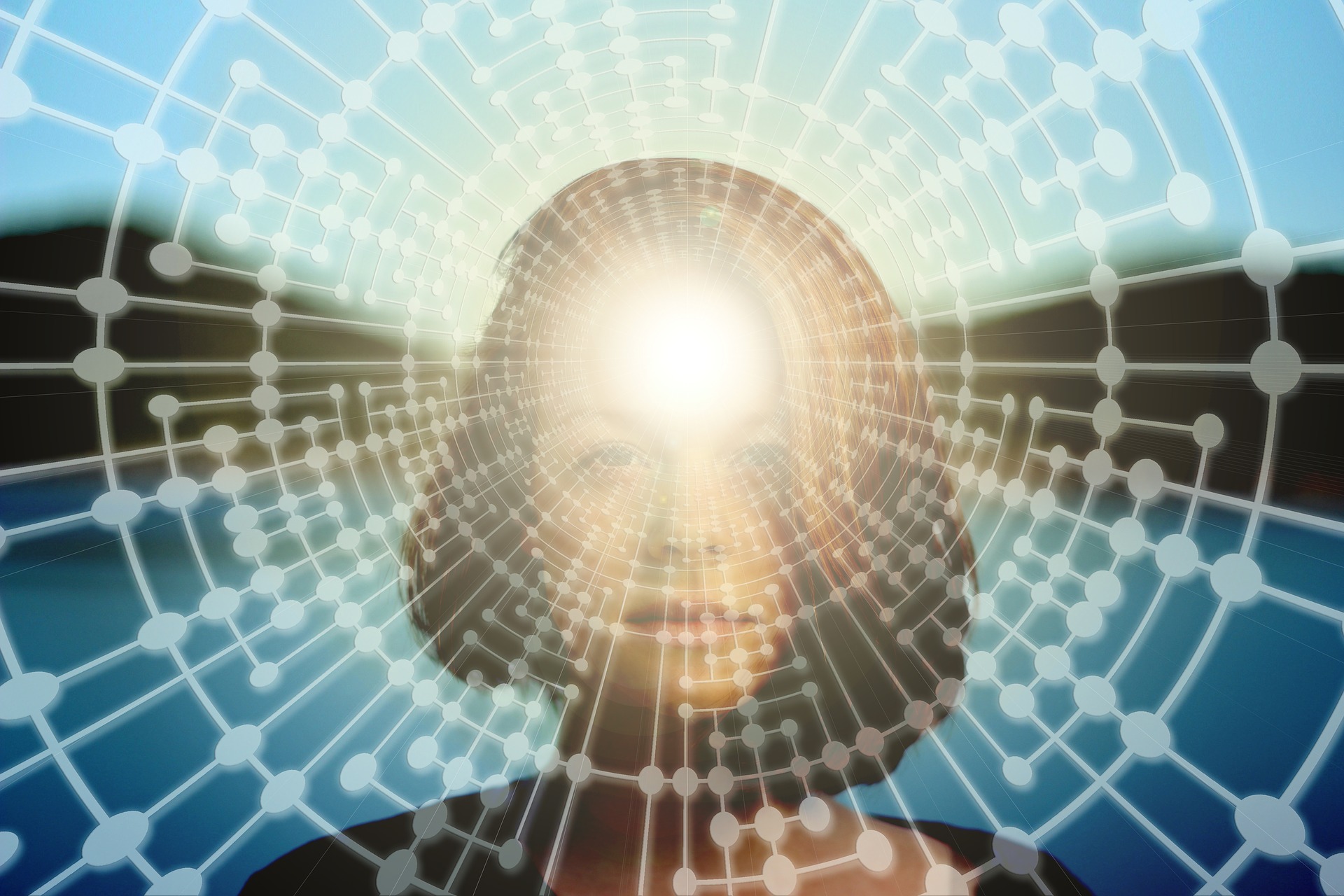 Are you a Divine Activator Healer Empath?

How your simple healing Presence helps others. 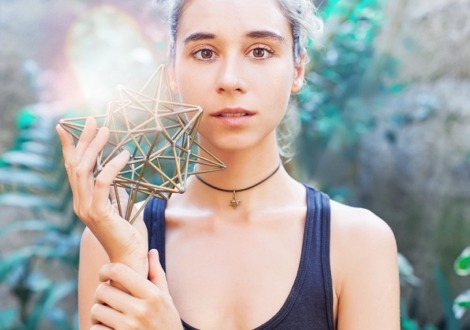 What Type of Empath Are You? Find out here.

Discover the 9 most common types of empaths and which ones you may be. 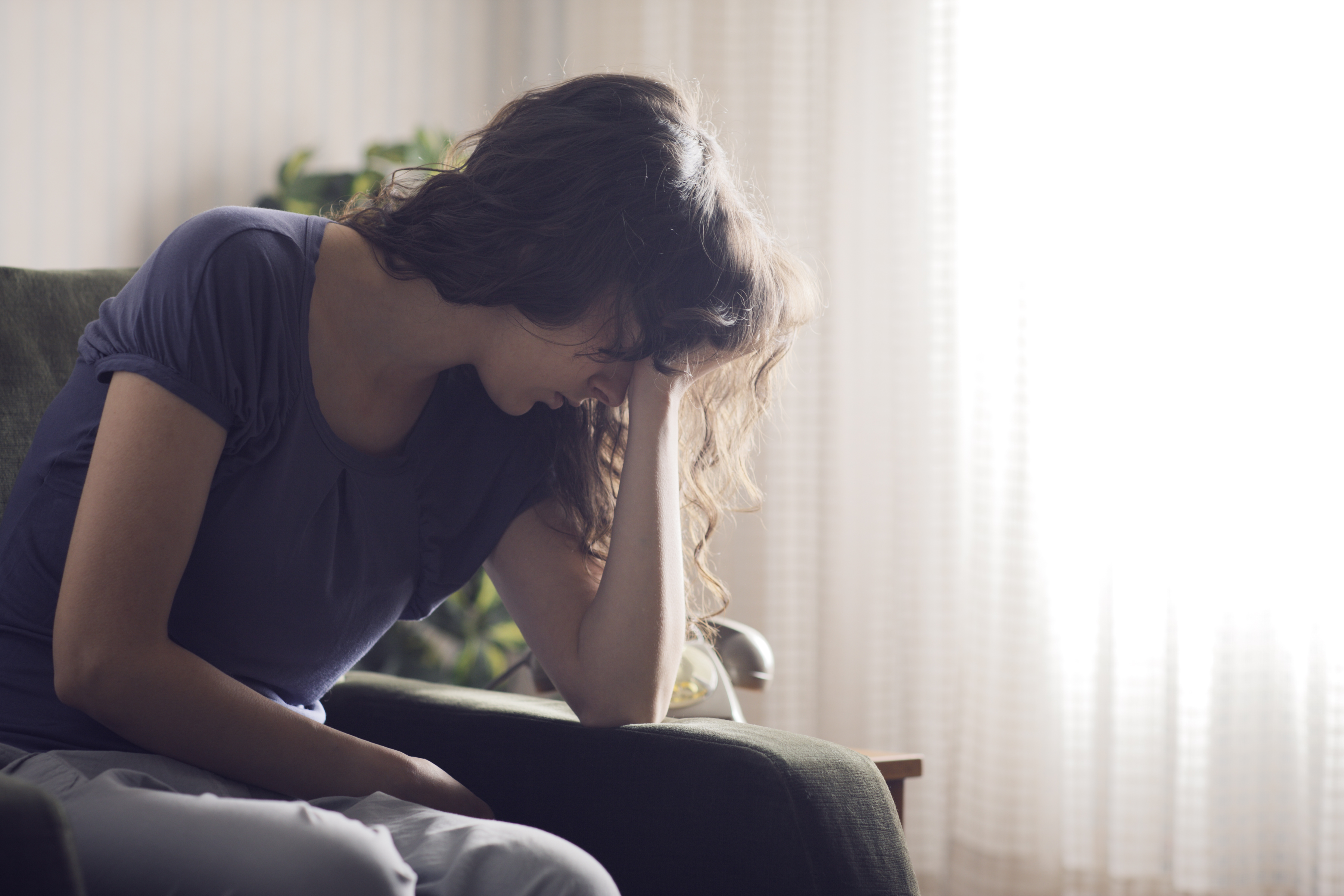 Poor self care and no boundaries can challenge empaths to the core.