My professional bio and personal story

My name is Michael.
I'm an Intuitive Empath. And I'm here to help... 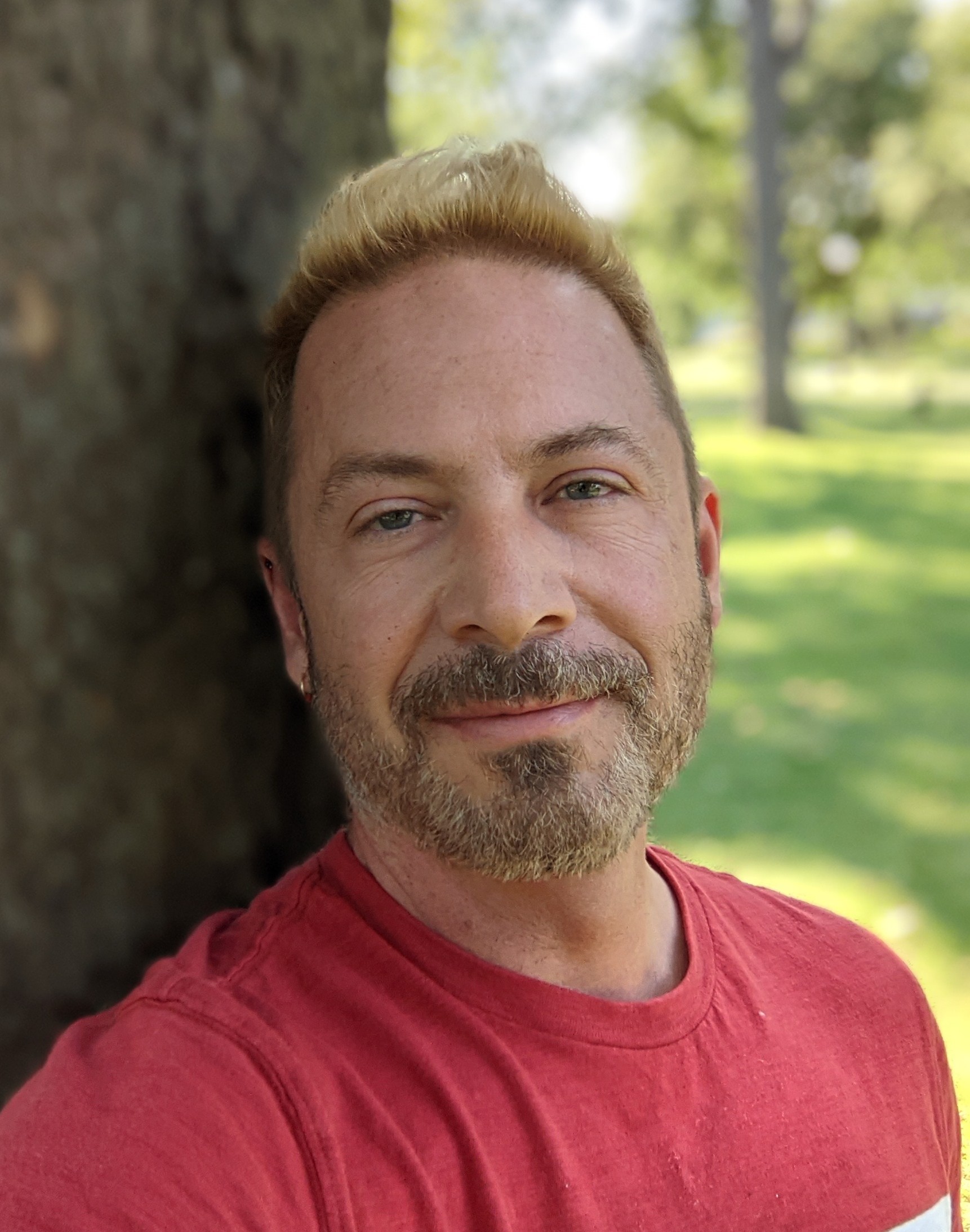 For over two decades, Dr. Michael R. Smith has worked to help empaths and highly sensitive people recognize and embrace their gifts. As a doctoral trained educational psychologist/counselor and energy healing practitioner, his work on empathic sensitivity has been endorsed and promoted by best-selling authors like Sonia Choquette and Judith Orloff. He has been featured in documentary films and on numerous mind-body healing summits, including the Shift Network.

Dr. Smith has given workshops worldwide, including at New Yorks' Omega Institute. He has personally coached several thousand individuals to make stronger connections between mind, body, and Spirit. Over a million individuals have been guided by Dr. Smith's materials since 2007. Dr. Smith has spent the last 18 years working with indigenous healers around the world to more deeply explore and promote human potential. He uses indigenous techniques when called for in his work, and is a spiritual medium, although that is not the focus of his work and advocacy.
‍
He offers classes and spiritual mentoring to support empaths and highly sensitive people in their journey to awakening and empowerment. 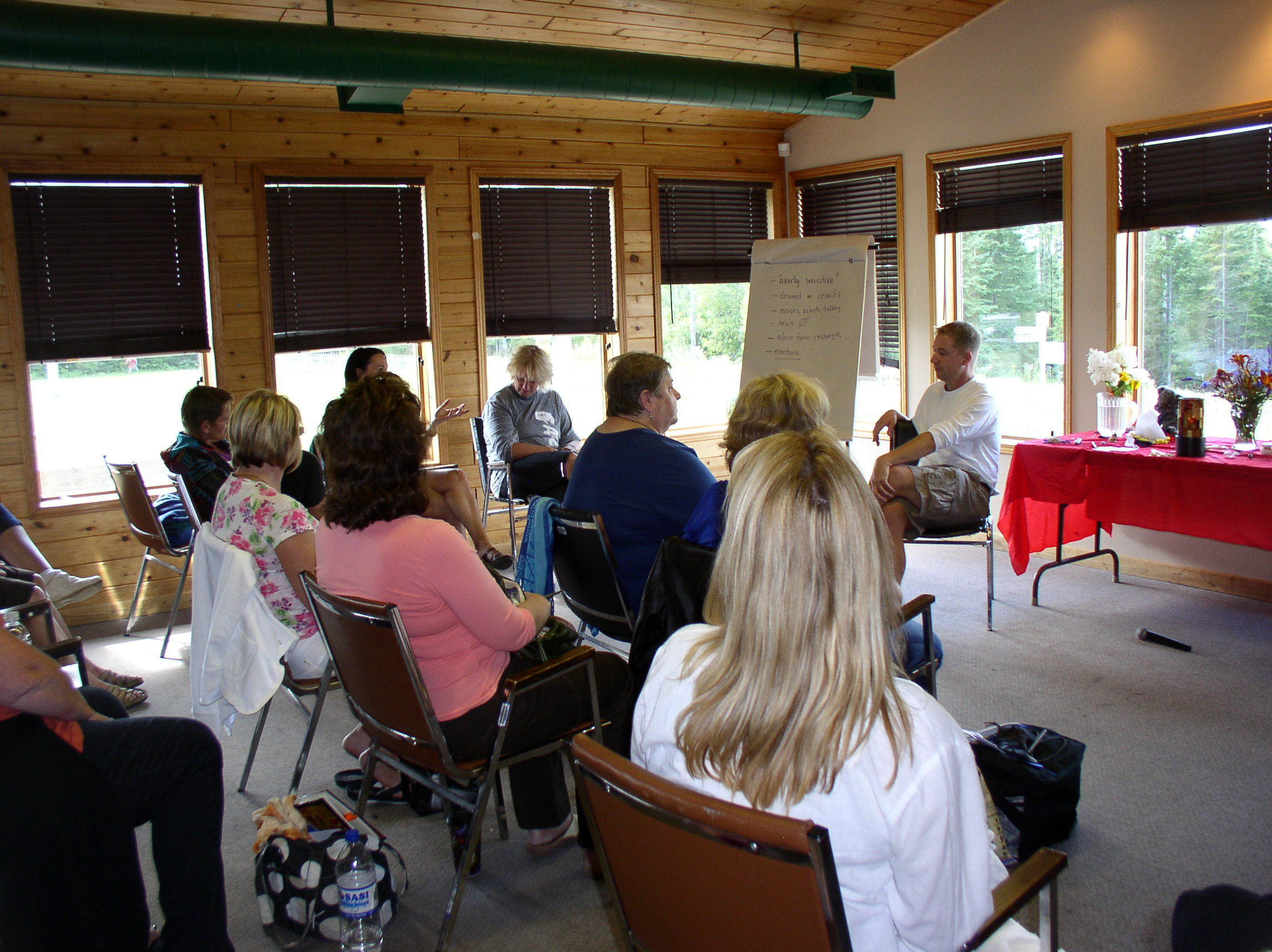 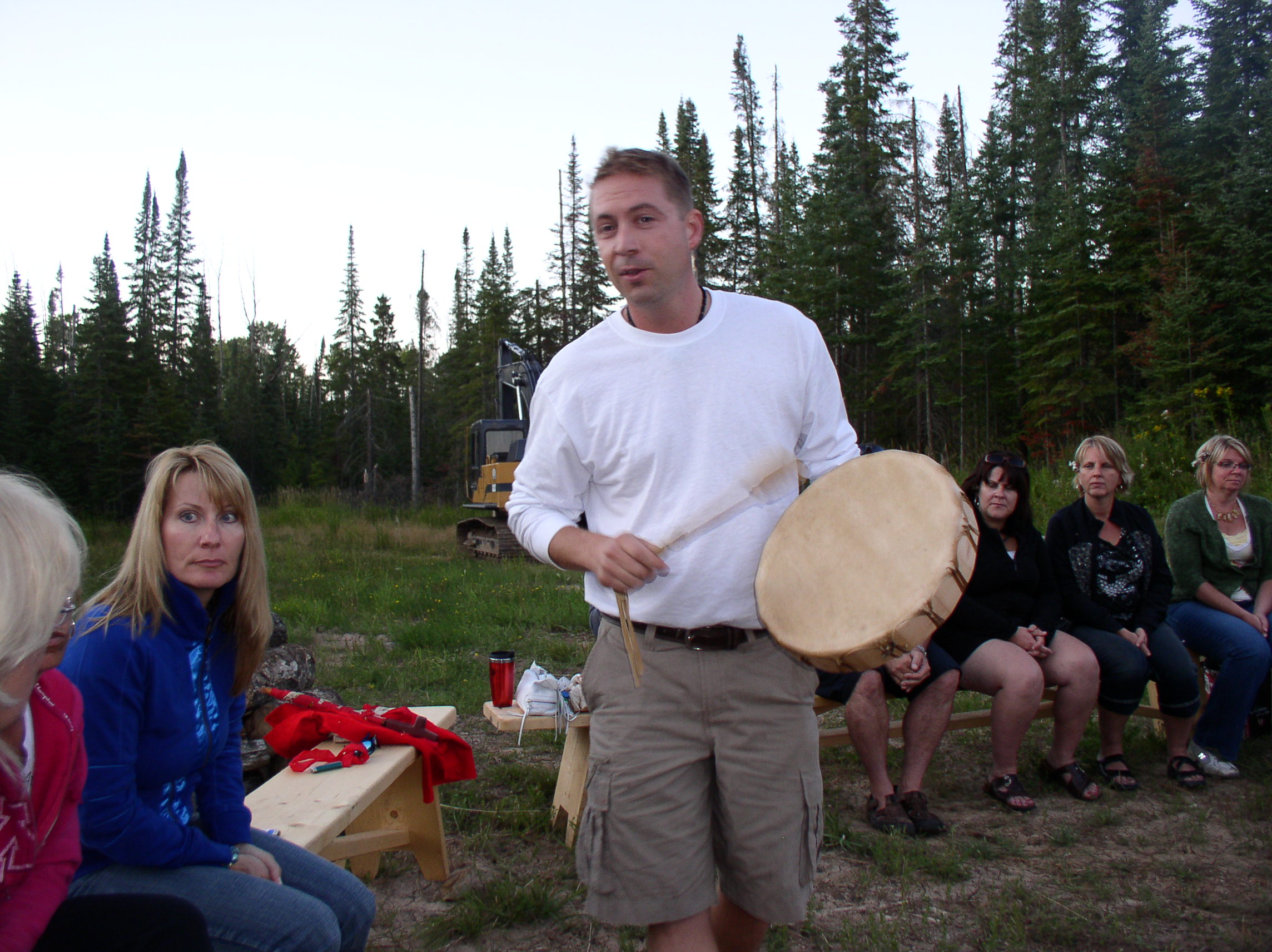 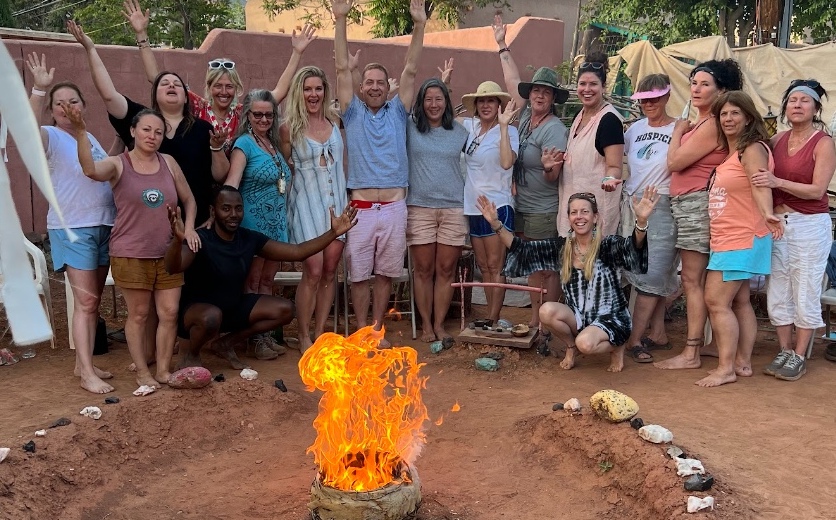 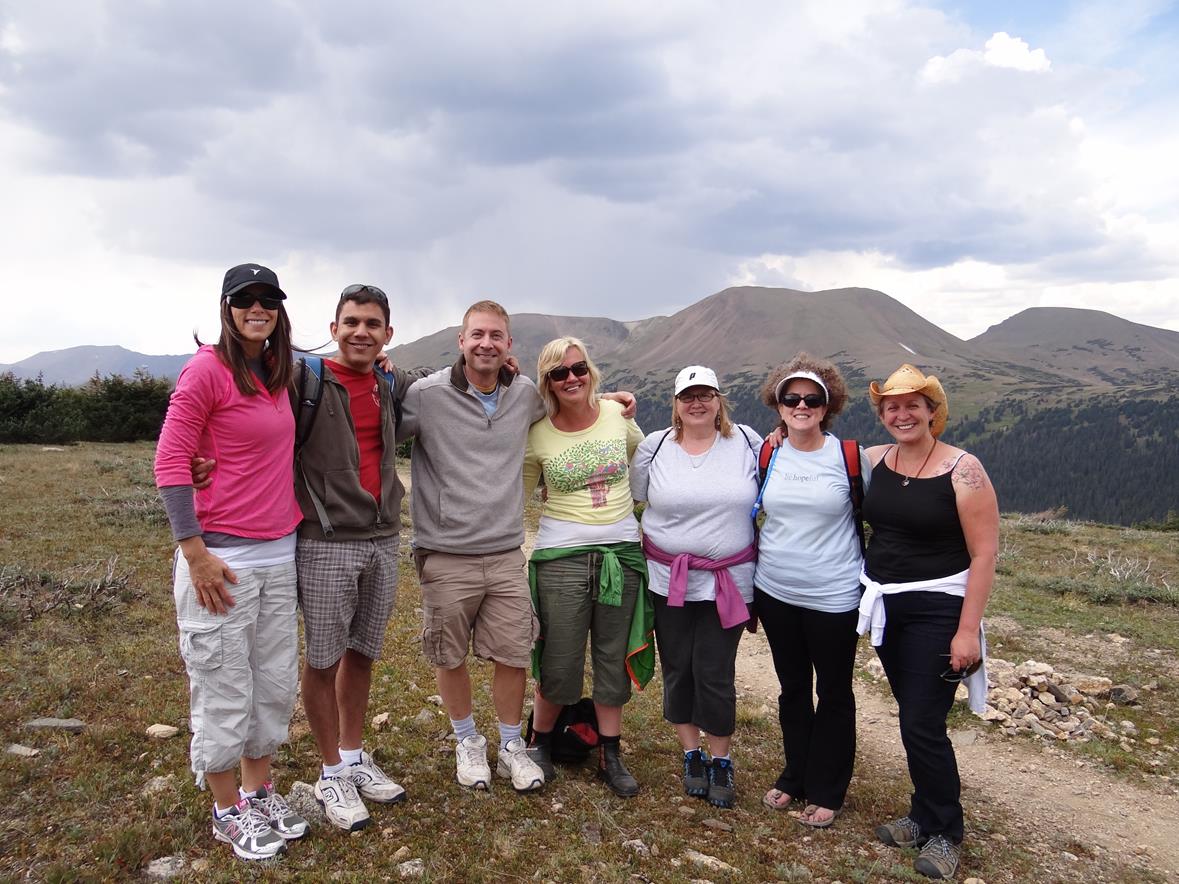 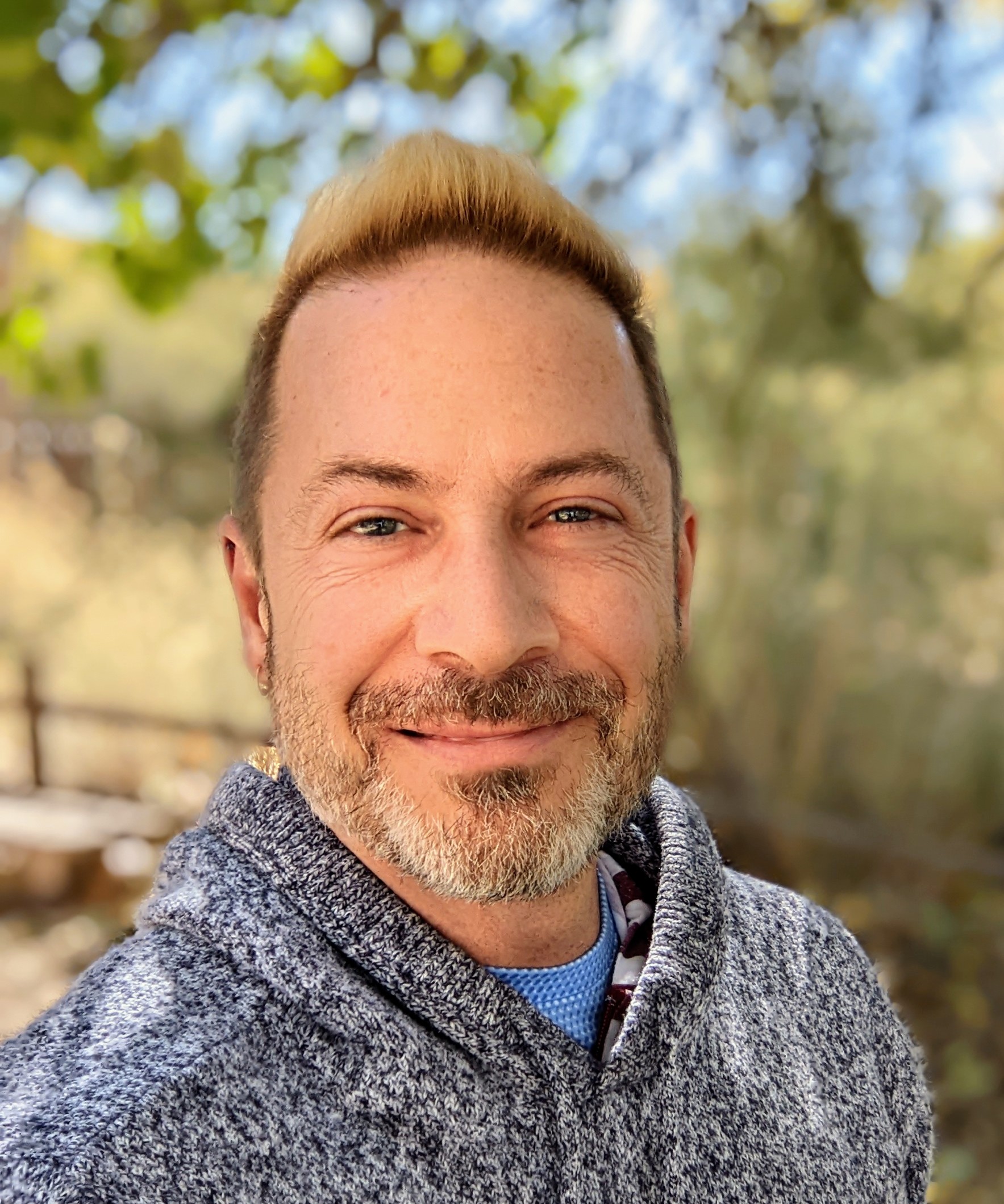 Dr. Michael R. Smith has been a leader in the field of mind-body holistic healing for nearly two decades.  Prior to working exclusively with empaths and sensitive people, he was assistant editor of Counselor Education & Supervision, one of the leading journals of the 50,000+ member American Counseling Association.  He is the author of 8 research publications appearing in various scientific journals, including his doctoral dissertation on Spirituality in Counseling. He has presented workshops in 20+ cities internationally.
‍
In 2002, Michael received his Ph.D. in counseling from the University of Nevada-Reno, where he initiated a needs-based grant program that has given out nearly $1 million dollars in health care benefits to graduate students. The same year, Michael became Assistant Professor at the University of Wyoming, where he was a co-director of the masters degree counseling program. In 2003, Michael started an apprenticeship with several Native American shamans and healers. In a first-of-its-kind partnership, he secured $25,000 in grant funding to teach Native American healing methods to mainstream graduate counseling students. It changed the lives of countless students and community members. "Michael is a leader to me and many others," says Johnna Nunez, Ph.D., one of the students that Michael mentored. "I will always have a special place in my heart for him."

In 2005, Michael made a decision to move out of the academic mainstream and relocated to Santa Fe, New Mexico and apprenticed with indigenous & Native healers. There he completed a one-year certification in Polarity therapy/ Energy medicine from the New Mexico Academy of Healing Arts. In 2007, he opened his own intuitive counseling and energy healing practice and started working as a mentor to empaths and sensitive people.

In March, 2008, Michael launched EmpathConnection.com, an online resource center for empaths and highly sensitive people, and in 2009, he published his first book and empowerment package, The Complete Empath Toolkit.

"I never felt so spiritually connected before. These sessions are amazing; the work is presented.... on a different plane (if that makes sense). That one session is the equivalent of 20 books to me; I seriously could never have energetically taken in so much on my own."

"Immediately after the session last night my anxiety, depression and frustration were gone. I also noticed overall body relaxation (my muscles quit cramping), and continued to improve for several hours after we met. Thank you!!"

"Thank you, Dearest Michael. I am so deeply grateful that God sent you into my life. I already feel better after our session. When I went to pick Mercy up (our puppy)...my Mom took one look at me & said 'I knew how important this appointment with Michael was going to be...you actually, look like yourself.' She rejoices with me in this healing.May the healing continue....can’t wait for our next session"
‍
- Shay

"Hi Micheal! I just wanted to let you know what happened after our last meeting. True to form of what happens after I talk to you, miracles were unleashed. Literally the day after we spoke, I received a phone call from my realtor that we were automatically under contract on the house. Everything since then has been unfolding in a truly miraculous way."